Moby Dick Ch. 55: Of the Monstrous Pictures of Whales

The following is from a work-in-progress called "Moby Dick: a Book Report" in which I read each chapter of Herman Melville's classic novel Moby Dick, and write about what I read.

In this chapter, Melville describes and criticizes various artistic representations of whales, stretching from ancient Indian temples to 19th century works of natural history.  None of these representations are truly accurate, the author concludes.  Here are some of the examples he gives of "monstrous pictures of whales"...

1.) The Matse Avatar, from India.  A depiction of an incarnation of the god Vishnu. 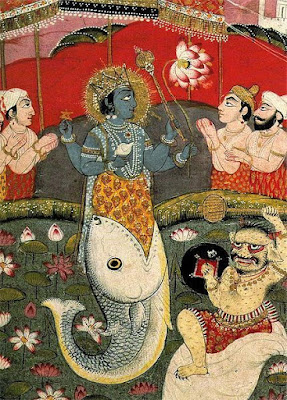 2.) The painting "Perseus rescuing Andromeda from the Sea Monster or Whale" by Guido Reni (1635). 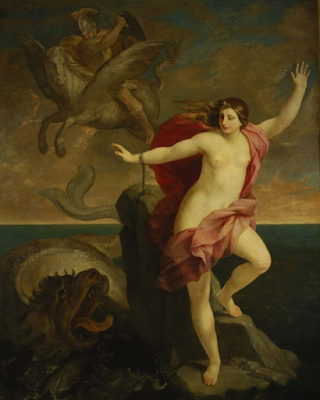 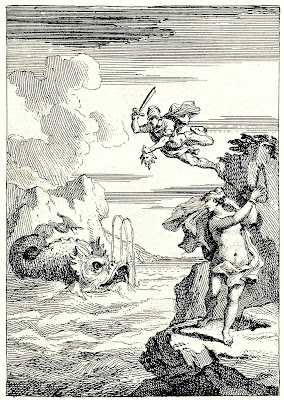 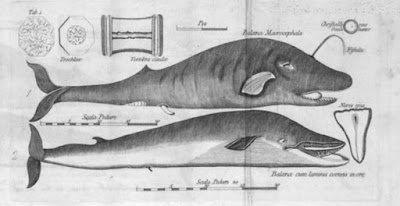 5.) Jonah and the whale illustrations from old Bibles. 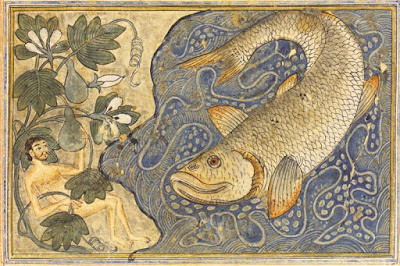 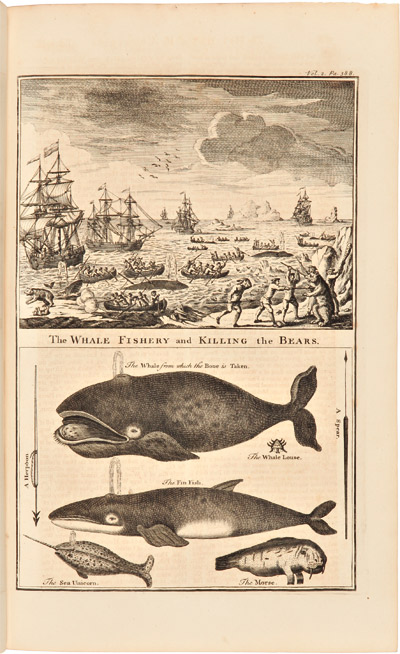 7.) Illustrations from A Voyage Round Cape Horn into the South Seas for the Purpose of Extending the Spermacetti Whale Fisheries by Captain James Colnett. 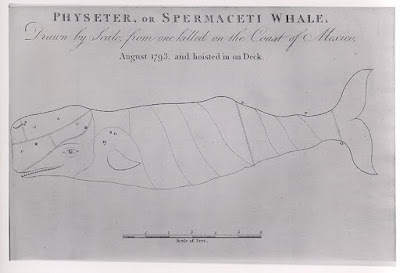 8.) Illustrations from Oliver Goldsmith's An History of the Earth and Animated Nature. 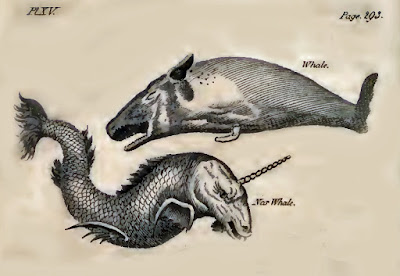 9.) Illustrations from A Natural History of Whales by Bernard Germain de Lacepede. 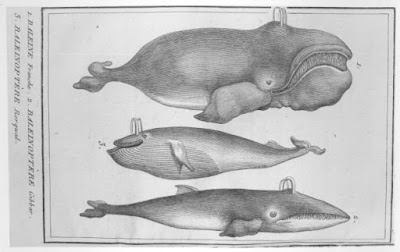 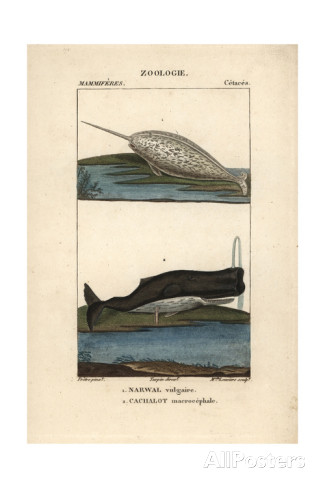 Melville concludes that the reason why no one had created a satisfactory picture of a whale was because (in his day) portraits of whales were made from dead (beached) whales, as opposed to living creatures.  "The great leviathan," he writes, "is that one creature in the world which must remain unpainted to the last."  The best way to see a whale, he concludes, is to go whaling.

Posted by Bookmachine at 4:28 PM